Ben came to us on Halloween 2015 after we found him at Canterbury Dogs Trust, where he had just arrived, he had not even had his photo taken and was extremely keen to meet us, be taken for a walk and a few days later, move in with us. Aside from forming an immediate bond with us, he also met our criteria for being small-medium sized, was good with people and like all Bedlington Terriers, his coat was hypo-allergenic, which was important for us running a hotel.

As he was already chipped we knew his name was Ben and that he was a stray found in Fife but nothing more, although he was already house-trained and knew basic commands. When he arrived for the first two or three weeks he did not bark at all. He was clever enough to not do anything that may put his new life in jeopardy. Ben was underweight and very shaggy having not had a groom for a while but was placed on puppy food and soon gained weight and had a trim!

Ben was popular with the hotel guests and always welcomed them. He knew when to look for left-overs from breakfasts and could spend hours waiting patiently by the kitchen for anything that came his way!

Ben loved Stone Bay opposite us and was always extremely excited to go and play, literally bouncing down the slope from the Esplanade. He always carried his own ball and, weather permitting, would love to go in the sea, often very far out.

He adapted well to living in a nearby flat with us when The Bay Tree refurbishment began in October 2016 and accompanied us visiting auctions and shops selling furniture which we upcycled for the hotel.

A DNA test confirmed confirmed that Ben was a pure Bedlington Terrier and his character matched the detailed description of his breed.

Ben was very independent – his ‘own man’ - and a great scavenger. It was not unknown for him to wander on his own and explore and became rather infamous on the local Missing Dogs and Strays Facebook page!

Ben featured in our hotel social media and it wasn’t unknown for him to be recognised locally more than us and he did very well for gifts and presents!

Ben wasn’t initially keen on Ptolemy, our Bedlington puppy, joining us in January 2020 but they soon bonded and would play together and look out for each other on walks. Ptolemy saw Ben as a role model and frequently sought Ben’s approval.

In mid-February 2021 Ben began to develop an aggressive malignant tumour in his mouth. Upon checking this out we realised it was inoperable, he was in pain and that it was too far developed for us to help him. He went to sleep on 3rd March, with both ourselves and Ptolemy present.

Whilst he is missed deeply by us all, we are hopeful that Ptolemy will father a Bedlington puppy in the autumn. 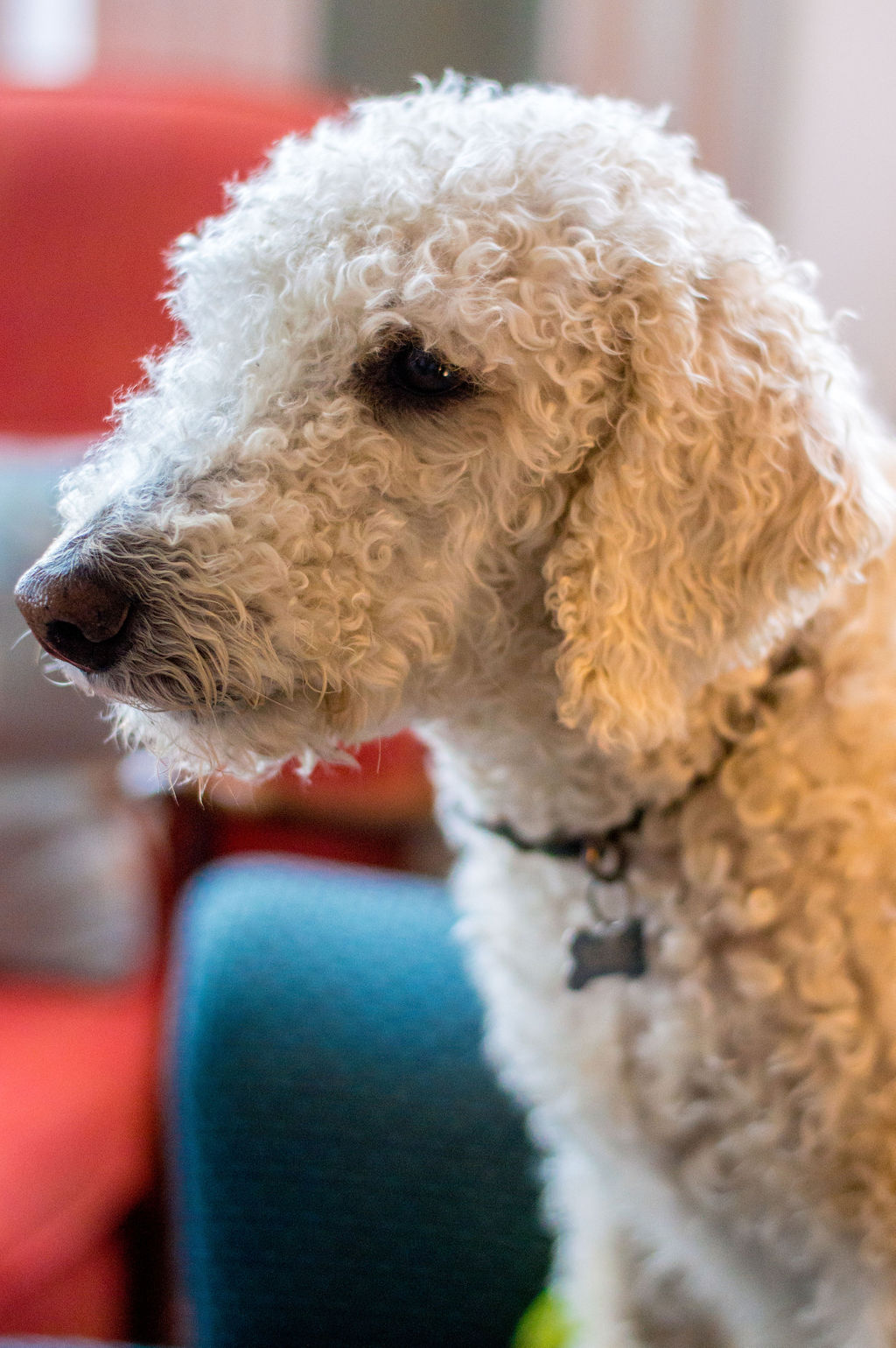 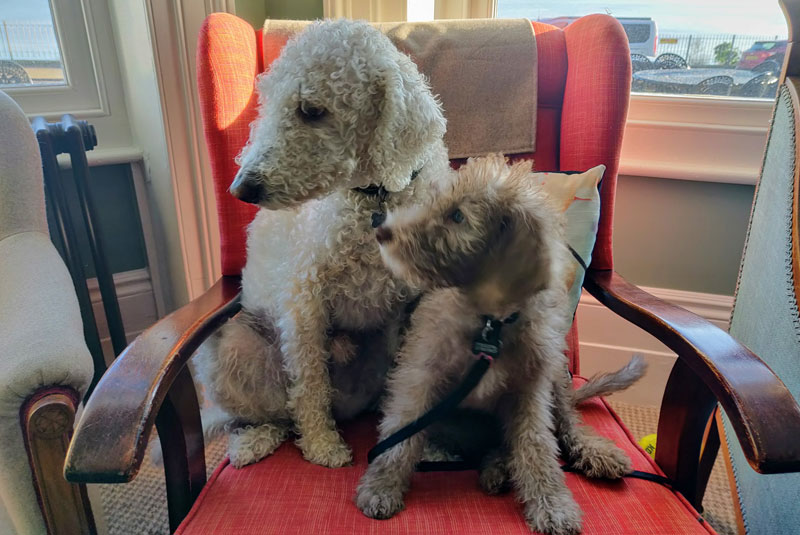